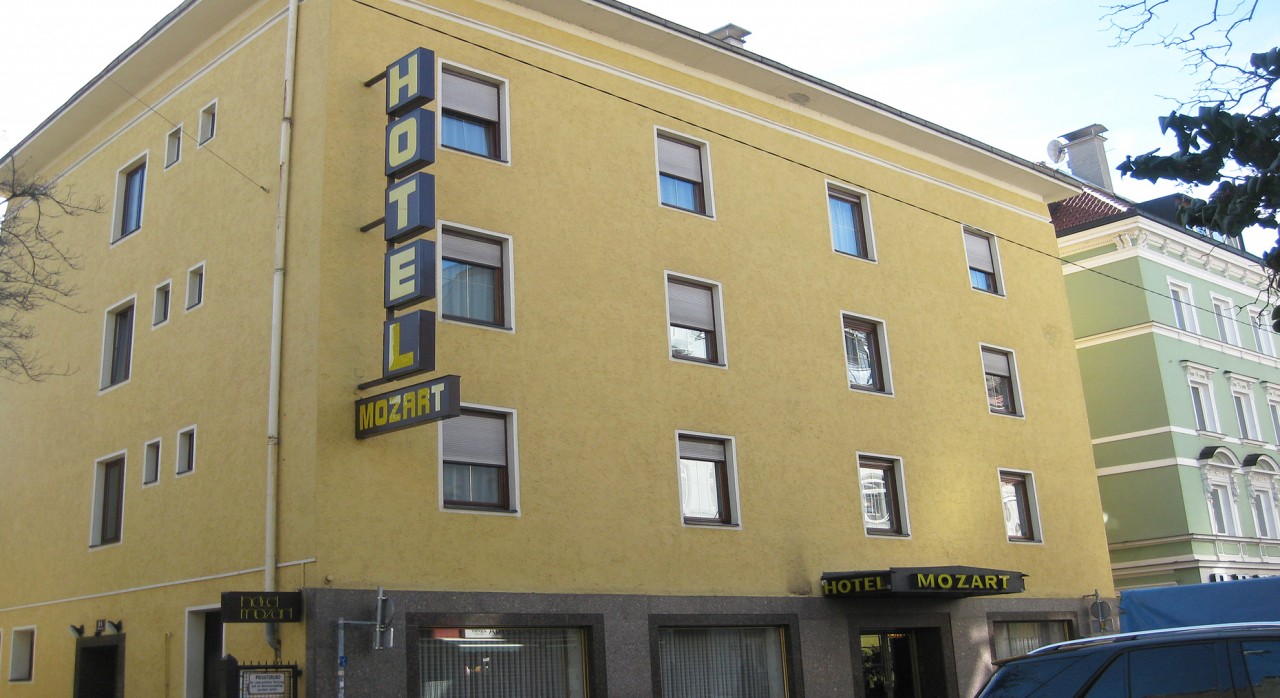 The history of Nala

The Nala is located at the intersection of Müllerstraße and Glasmalereistraße in Innsbruck´s city district Wilten. The neighborhood of the former stained glass factory is centrally located and quiet. It is the ideal place for an urban hotel.

Around the turn of the century the house Müllerstraße 15 was a residential and commercial building, which was destroyed by a bomb in World War II. After the war, the house was rebuilt by the new owners, the Rizzi family, in cooperation with the Tyrolean architect Ernst Hiesmayr and Otto Gruber. In this time the house was called “Hotel Mozart”.

In the late 1950s Architect Haselwanter carried out further small modifications, for example, the installation of a lift and the renovation of the stairwell. In the 70s, then the courtyard side wing was enlarged. Then there was no more restructuring until 2013.

As Armin Ennemoser and Dr. Martin Baldauf took over the Hotel Mozart in 2013, it was an old house in need of renovation, tainted with the charm and dust of the 70s.

In the same year, the team of architects Armin Kathan, Bernd Ludin, Ferdinand Reiter and Martin Both were given the demanding contract for the construction and renovation of the building. The architects have developed modern and innovative hotel architecture. The old structure was deliberately obtained and extended by two floors. Through openings, remodeling and addition of stories a brand new hotel was built.

The 57 rooms are structured rather small in the lower floors, in the upper ones they are spacious and extensively. Many craftsmen, artists and designers were involved in the interior design, lighting and furniture design as well as the corporate design. Through the input of many the Nala was finally made into what it is today – a house with an unconventional, sensual and versatile character.
The NALA opened in September 2014. 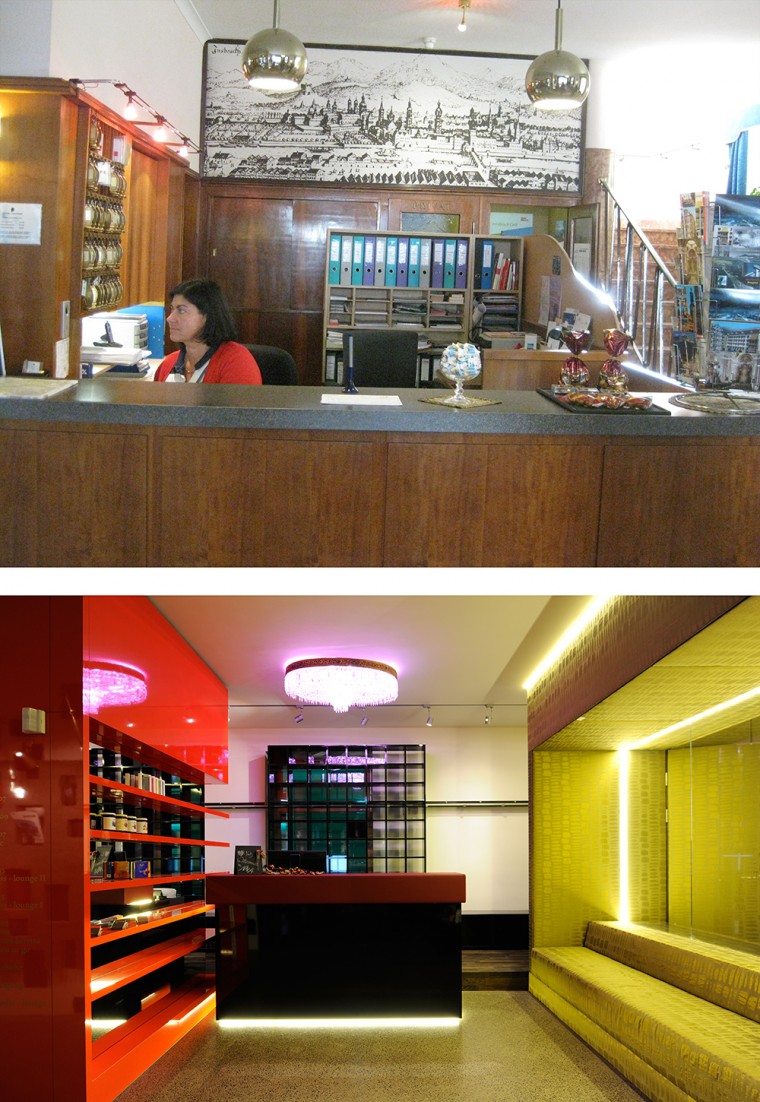